What started as a conversation about helping others in our community, has now turned into a full-fledged business doing just that!

With skills and expertise in a variety of areas, such as handyman services, home safety improvement, and yard maintenance, Good Neighbor Trusted Home Services can help you tackle those jobs you’ve been putting off.

With more services to come. If you don’t see what you need, just give us a call and ask! 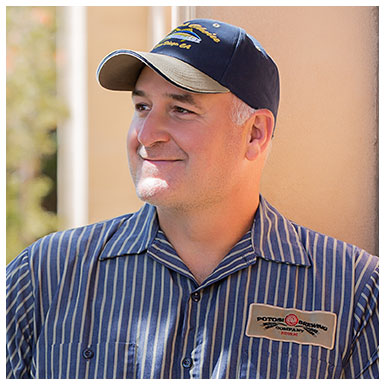 Jonathan grew up in Wisconsin and moved to San Diego in 2004. He became a licensed tree contractor in 2009.  Although firmly rooted in the San Diego community, Jonathan brings midwestern values to everything he does—honesty, integrity, patience, and warmth.
Jonathan’s a jack of all trades, always ready to tackle a problem and solve issues. He started working on general handyman projects in 2019 and enjoys the variety and the people he meets and feels honored to help. Jonathan lives in Point Loma with his wife and his young son. 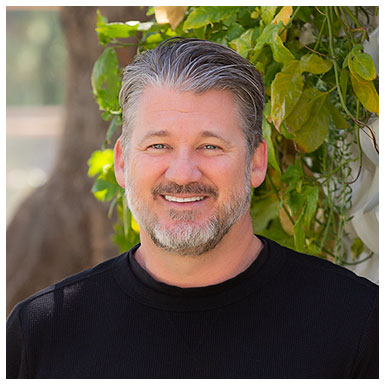 Jerry is from Michigan, and like Jonathan, he’s a midwesterner with a solid work ethic and values. Jerry went to Loyola Marymount University on debate scholarship where he received a bachelor’s degree in Philosophy. He’s a National Certified Guardian (NCG) through the Center for Guardianship Certification and working towards his California Professional Fiduciary license. Jerry met his wife at Loyola and they moved to San Diego in 1997.
Once in San Diego, he went on to Point Loma Nazarene University where he received a Master’s in Business and a law degree from California Western School of Law. Jerry is a Medical First Responder with Firefighter 1 and 2 certifications. While pursuing his various educational paths, Jerry has done roofing, landscaping, and demolition, among other general construction work. Jerry lives in Ocean Beach, where he loves surfing and spending time with his wife and three daughters.

Note: We are not general contractors. We provide home services that don’t require building permits or adherence to the California Building Standards Code (CBSC).

Shoot us an if you have a question.